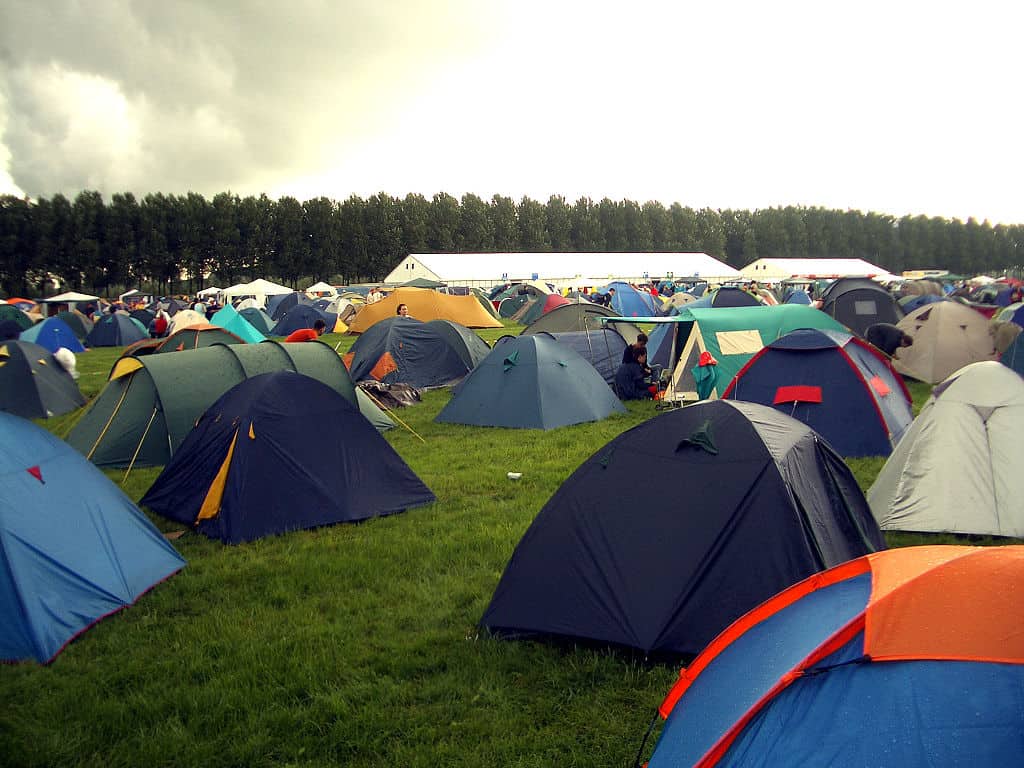 There are over 250 million overnights in Germany per year and a reasonable part of this number is made of trade fair visitors. Surely the visitors wonder, why is the price per room per night during fair periods higher than the regular RAC rates. Well the logical answer that comes right after is that the hotel demand is brisk. Well this is true, and there is no second opinion, but could that be a satisfactory explanation?  Let’s take a look at the statistics.  The biggest exhibition halls in Germany in square meters in ascending order are: Hannover Fairgrounds takes the lead with 460 sq.m,  second place for Frankfurt with 355 and those are the leading two, not only for Germany and Europe, but for the World. Third place is Cologne with 284, right after stays Dusseldorf at 262, Munich has 180, Nuremberg 160 and Berlin 155. So far, in the list, we have the top fair cities in Germany. The next important in the equation is the population in those cities: Hannover – half a million, Frankfurt 680 thousand, Cologne – a million and a bit, Dusseldorf – nearly 600 000, Munich has million and 380 thousand, Nuremberg – almost half a million and the last in the previous count – Berlin, is the first in this one – 3 400 000.

In theory, the total number of hotel room capacity should be related to the population. It is clear that during busy fairs, not only are the cities full, but the nearby small towns and villages. That is why the numbers below will show approximate accommodation number up to 20km from the fairgrounds:

Another reason to pick 20km radius is in order to try to limit the overlaps between Cologne and Dusseldorf, as distance between both fairgrounds are approximately 40km.

So, it is obvious that there is a relation between the population and the accommodation numbers, but the exhibition grounds are another cup of tea. In theory larger exhibition ground should be equal to bigger fairs and more visitors, but when it comes to finding place to stay, how does this fit with the above table?

The data for this post is taken from Statista.de and Wikipedia.