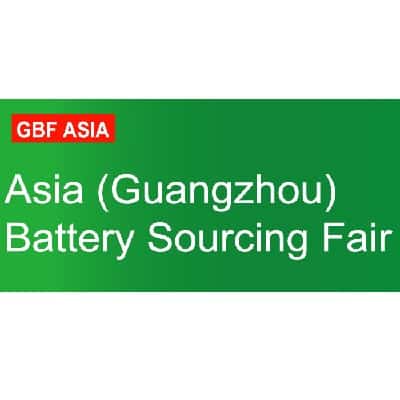 This May 7th, the organizing committee of GBF ASIA was invited to visit a battery trade show in Stuttgart, Germany. In the show, the committee visited many known industrial enterprises and met many professional buyers on site.

As exhibitor of both GBF ASIA 2019 and this German show, 3M expressed their high praise to our expo. What’s more, Bitrode Corporation, Hesse, and HUGO BENZING GMBH & CO. KG were already considering booking their booths.

Many Chinese enterprises, such as Sunwoda, Wuxi Lead, Yahua Lithium Technology, Xi’an Stropower, Suzhou G-Power Equipment, Cham Battery, also participated in the show. They also expressed their great support to our expo and would like to attend!

Many European buyers from the Netherlands, Sweden, Poland, France and so on, agreed that China had been making great progress in EV battery, and were looking forward to meeting Chinese quality battery suppliers at GBF ASIA 2019.

We have also run into many influential associations and media like Batteries International, PV Europe, Bodo’s Power Systems and Energy Storage, which are already our media partners and active in helping us invite buyers, and Bizz Energy, EUROBAT, and Bloomberg, which were happy to further discuss with us the possibilities of a potential cooperation.

If you also want to join GBF ASIA 2019, please don’t hesitate to contact us and sign up as our exhibitor or visitor!