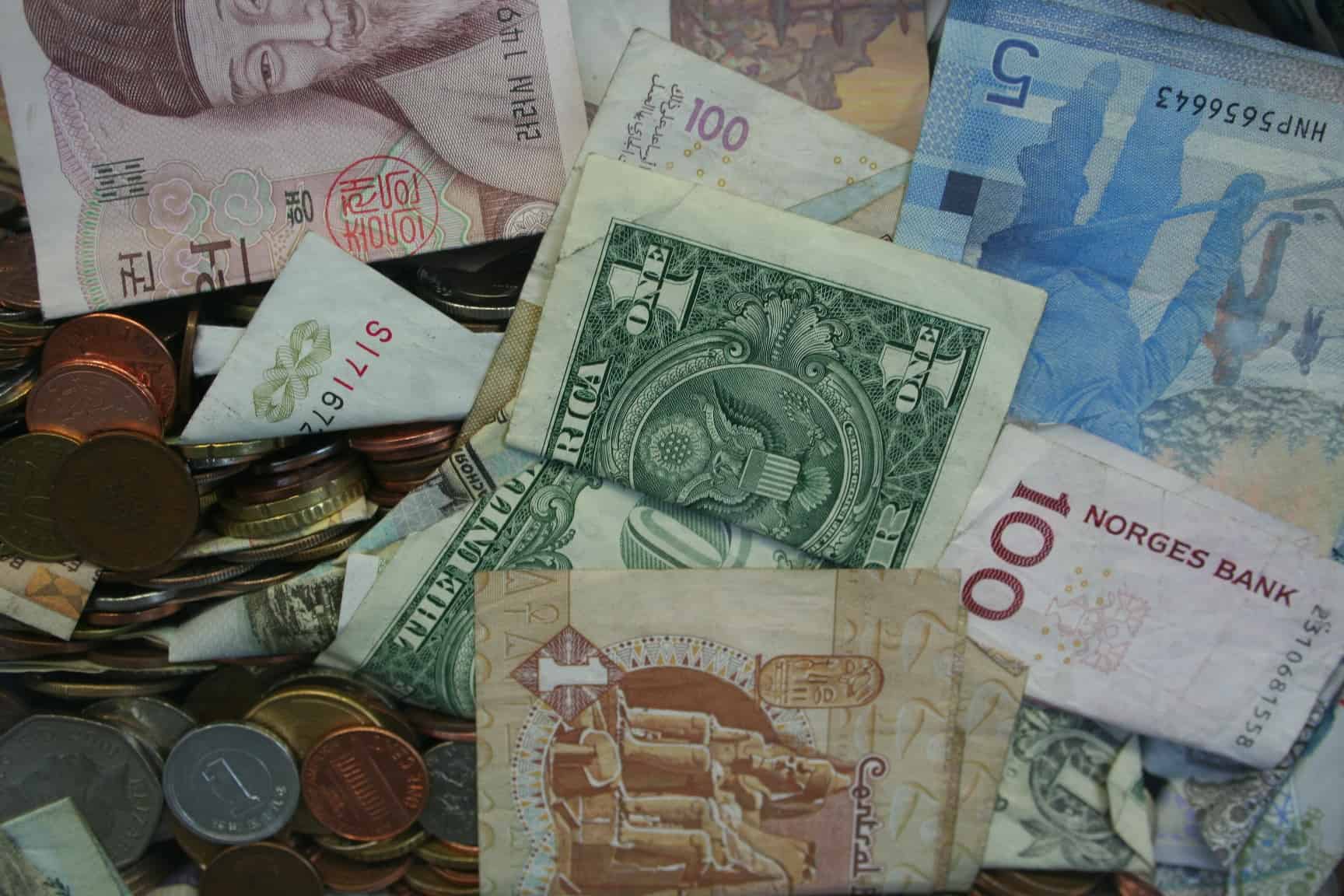 Steuer is a German word and means – Tax. When you google “hotel steuer” the first three results are related to a hotel in Germany, named ….Steuer. Well, even google gests confused and what about those who pay. There are many words in the German language combined with the word “steuer” and many of them mean the same – „Umsatzsteuer” and “Mehrwertsteuer” are 7% included in price per room per night and 19% included in the price for breakfast. They both can be translated as VAT. This is simple and clear and no one would be surprised to see it in a hotel invoice.

Orts- or Kurtaxe is the City or Tourist tax, which is popular, not only in Germany and is usually a small amount (in Europe between 0,50 to 5 EUR) paid per person per day at hotel reception. Sometimes it is included in the prepaid rates, sometimes not.

This should not look like a lesson in German, but here comes the hard part “Kulturförderabgabe”, “Beherbergungsabgabe” , “Übernachtungsabgabe” and “Bettensteuer”. They all mean the same and the last word, the easiest for a non-german,  is the most popular. It can be literally translated as “Beds-Tax” and is also called Culture Tax. “Bettensteuer” is already imposed in 15 towns in Germany. In some of them it is 5% of the price per room per night (Berlin, Cologne, Erfurt, Freiburg), in Hamburg is 1 EUR for every 50 EUR (Price per night 100 EUR = 2 EUR tax).  In others the tax is close to what was initially described as City or Tourist tax. 19 more cities are discussing whether to impose or not and 52 already rejected it (Dusseldorf, Frankfurt, Hannover, Leipzig, Stuttgart etc.)

Not necessary to mention that the hotels are not happy to impose those taxes, but very important that the “Bettensteuer”  is not to be levied for business-related stays. Yes, only the private visitors will pay. So briefly, if you decide to go with your family in Cologne or Berlin, to spend 5 days and the total Room Only rate is 500 EUR, be prepared to pay 25 EUR more at reception. Do not ask the hotel staff why, he is just a law-abiding citizen.