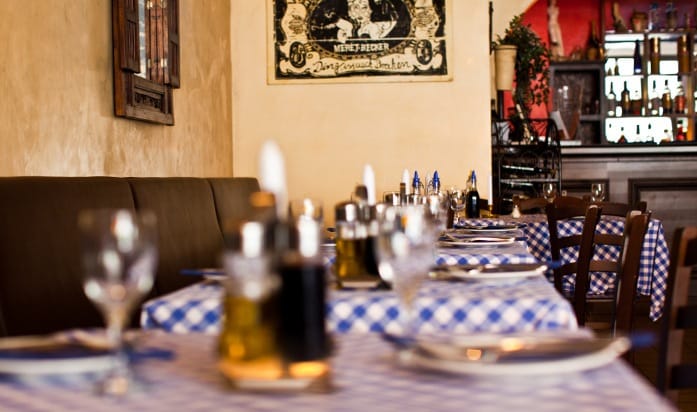 Tipping in Germany is not as tricky as some might believe. Remember two things – you can’t go wrong with rounding the amount to the nearest Euro; have cash on you. While places most often visited by business travelers accept credit cards, one might be surprised how people prefer settling in cash. Service and VAT are included in the total price. Additional tipping averages at 5-10%, depending on the service.

Tipping taxi drivers in Germany is not expected. People tend to round up the fare to the nearest (next) Euro.

Depending on the hotel, tipping amounts will vary. Three main people you would like to tip are the porter, housekeeper and concierge. Tip the porter anything between 1-3 Euros. If you are a particularly heavy traveler, consider just a bit more. Tips the housekeeper per visit/night. Anything between 3-5 Euros should be OK in most places. If the concierge is helpful and you are happy with his service, you can go for a one-off tip – 10 to 20 Euros.