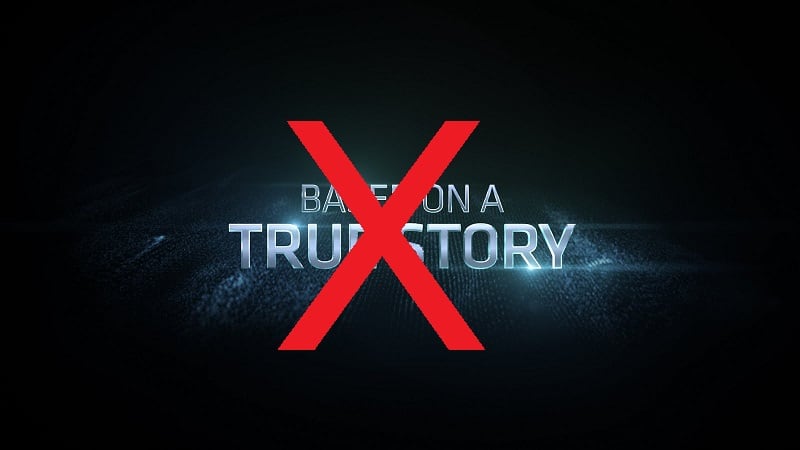 It’s trendy to read “Based on a true story” in the beginning of a movie, but did you hear of a true story based on a movie? In June 2014, Alaska Airlines captain David Hans was at the control of a Portland Airport arrival and departure flights. After landing the second one at John Wayne Airport, he was tested positive for alcohol.  Hans appeared in federal court to be removed from duty and retired for medical reasons. It is a scarce report, but Denzel Washington’s fans would definitely recall the 2012 drama – “Flight” directed by Robert Zemeckis. It is obvious that the story repeats the most scandalous part of the movie script. We will keep an eye on the story in case Zemeckis goes for a sequel of “Flight”.