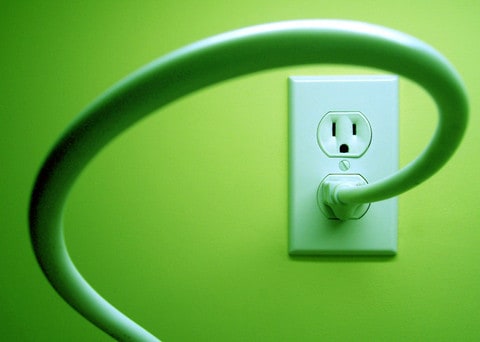 It is really unpleasant, while in London and you need to charge a Mobile, but …ups…the socket in the hotel is UK Standard. Then, you ask at reception if they have any EU to UK electricity adapters, but they don’t, because they already ran out of them. Anyway, only choice for you is to walk out and buy an adapter . Of course you will have to pay at least 3 times the price, because it turns out that such an adapter is a valuable item.

We’d like to put some light on the mess with the Adapter Standards. The traditional notion goes to the European Standard and the UK standard, but it is a bit more complicated.

In Europe there are about eight types, some of which are compatible, others not. Before giving a brief description, just want to remind  that the standard has to components – Plug (the male one) and Socket (the female one).

The C standard is used in the following countries.

2. In the list above, besides C, the countries in  italic use also the F Standard, which is the second in popularity.  Plug Type F  is known as Schuko and fits only Socket Type F.

3.The countries from the list, which are in bold, use the E Standard also.  Plug Type E would work with Socket Types E and F

5.Plug Type J is used in Liechtenstein and Switzerland together with the C Standard

8.Plug Type D (Indian) is used in Monaco together with C, F and E Standards

So before going abroad, better check if your plugs would fit the sockets type there. All European countries, but Cyprus, Ireland, Malta, and UK use more than one standard, while Denmark and Monaco use four. It surely doesn’t mean that anything can be plugged in the sockets their.