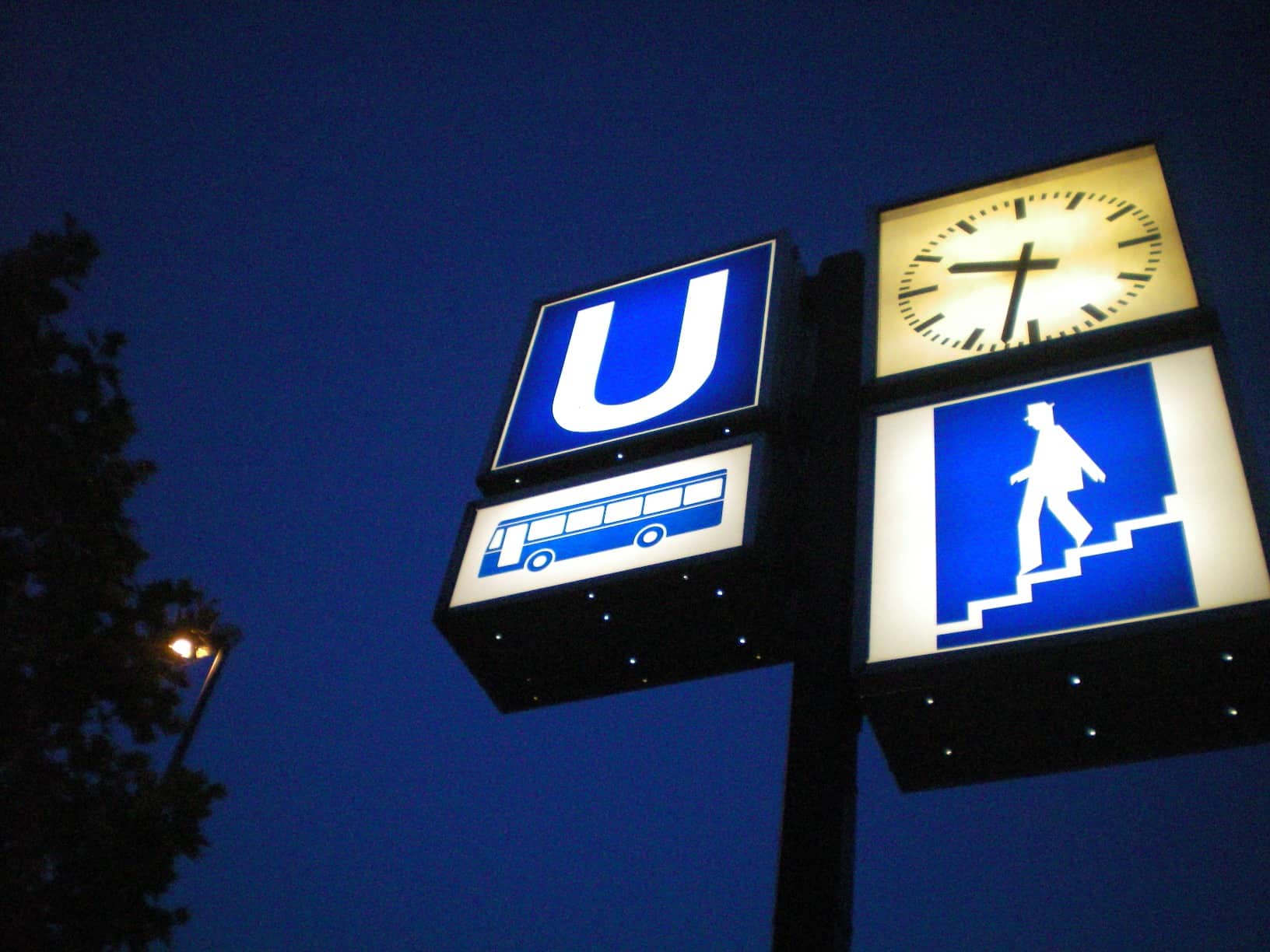 We all know that the oldest subway in Europe is in London and a bit later comes the Budapest one, which is the first electrified. The numbers show that there are 26 countries in Europe with a Metro. The official name of the transport network in 23 of the countries includes the name of the city and the word “Metro” afterwards. However this is not the case in Germany, the United Kingdom and Austria. Focusing on Germany, in Berlin, Frankfurt, Hamburg, Munich, Nuremberg, and Vienna “U-Bahn” is how people refer to the subterranean mode of transportation .

While in the UK the word “Underground” (or just “the Tube”) is somehow….common, when you see the blue sign “U-Bahn” (abbreviation of Untergrundbahn), you might get confused. More so if your are a first time visitor of Germany. The confusion goes deeper when you see the green sign “S-Bahn” (Stadtschnellbahn). Now, you might infer that their metro is split in two parts or that you just didn’t find it. There is no logical explanation why the Germans and the Austrians refused to use the international word – “Metro”. They could at least do like the English – use the whole word in order to give a chance to people utilizing their translation skills, or just going for plain logic. Thank god that they use the traditional red, octagon “Stop” sign. (unlike the Turks, but this is a story better told on a different post). Now let’s dive in the German transport “Jungle” and present the full list of vehicles, their signs and abbreviations:

Out goal, with this post, is to help at least one person in a rush not to miss his flight back home! If the legend above does not help, well, you should know that “Taxi” in Germany is…. “Taxi”.